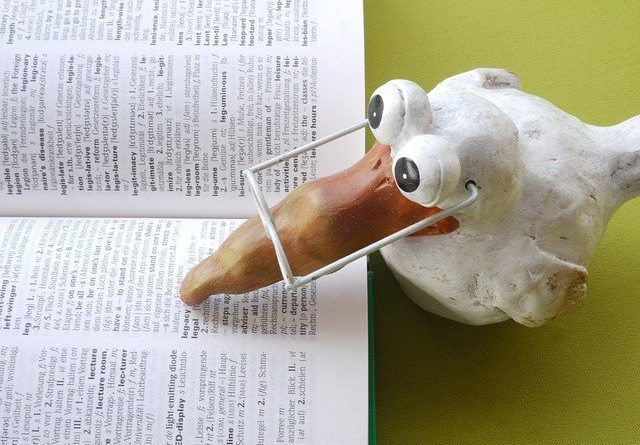 Up until a few months ago, I would have told you that I primarily read non-fiction. My latest goodreads entries (first 3 months of 2020) will tell you different. I normally loath anything fiction, although I have read some in the past.

My loathing stems from the fact that I used to read only Dutch translations and most of these are abominable at best (I just love abominable (the word, not what it represents).

I’ll give you an example: Diagon alley in the Harry Potter franchise is a fun wordplay. It is tranlated in Dutch to Wegisweg. It would translate to goneisgone in english. The root of Diagon Alley is Diagonally, a direction a line can go into, translate this to dutch and you get Diagonaal. A lane in English (a type of street) is translated to laan in dutch (see where I am going with this? Just change 2 letters. Just 2. and you get the exact same wordplay: Diagon alley, translated in dutch would then become Diagolaan.

yes, I am a stickler for translations. This is one of the reasons why I can not read translations in Dutch. I always try to read books in their original language. I try, but I can not always do so, as in the case of The witcher books, I read them in English, probably never will read them in Polish (although it would be nice to study a language just so I can read them…)

Most Dutch translations are rushjobs, like the one I just told you about. It is one of many examples of Dutch translations, that I hate, just from Harry Potter alone, because after Harry Potter I have given up the Dutch language to read in (only if the writer is dutch themselves.) Mainly because of translation issues, but if people are speaking dutch around me, and it happens unusually frequently in a dutch speaking country, I get distracted. If someone is speaking dutch, but I am focusing on English, it is much easier to stay on track. 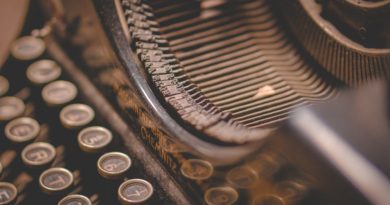