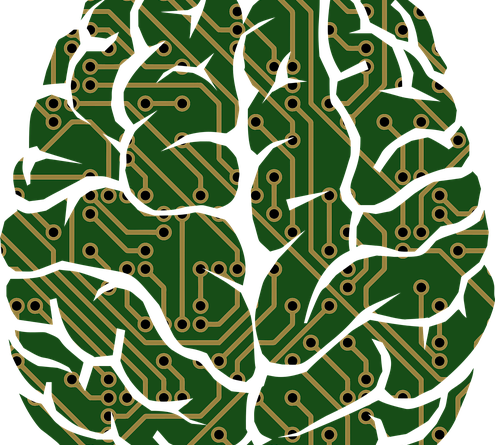 To describe autism is a really difficult thing. How do you define autism exact enought that it encompasses the complete and whole experience?

Philosophers throught the ages can’t even decide upon neurotypical reality, let alone that they can define reality so it encompasses all neurotypes and all disabilities that affect phenomenology.

Looking at the disorders that distort reality, gives us a look inside what really makes us human. It took Philip K. Dick several stories and several decades to define what is human, and I don’t think he even found a satisfying answer.

So, what makes us, autistics, autistic? Our brain chemistry and development. The same as with ADHD, our brain is wired differently so it is a different neurotype of its own. I know that all brains are wired differently and produce chemistry in different rates at different types, but most of them work in almost a similar fashion so that they can be studied.

The same goes for autism. Autistics have similar traits so they can be called autistic. One of them is our difficulty communicating with neurotypicals (and them with us). This is because our brain is wired differently and makes it that compatibility issues arise (look at the internet and how different protocols aren’t compatible).

A brain is a wonderful thing and if brain damage occurs, it will make sure that a different part of the brain takes over those functions. I have been together with a woman that has severe brain damage and still functions normally. You wouldn’t notice if you didn’t know, still the brain damage is there thanks to a very rare disease.

It’s not because we are different that we aren’t people. We still have fully functioning brains that make us who we are.

More than meets the eye. 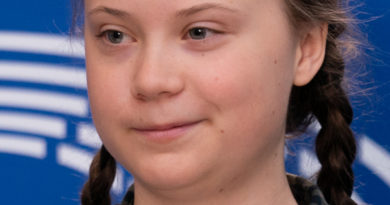 I know it’s been a while