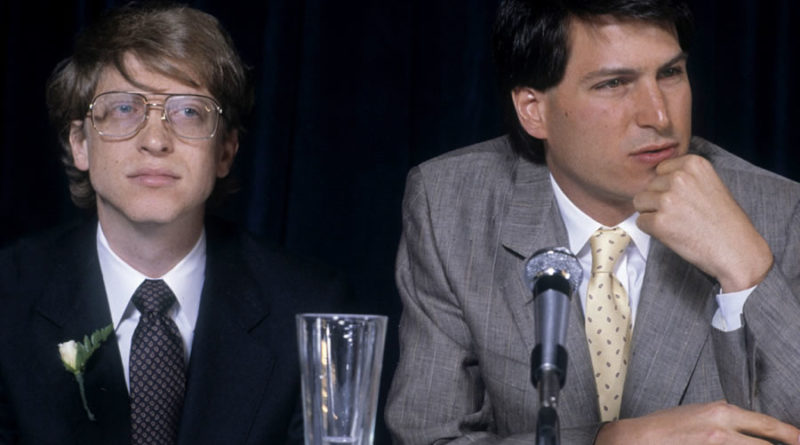 I love that I live in this age and time (although I am most of the time suicidal (but for different reasons). I love that people are making and creating and coding is becoming more and more mainstream in this dystopian cyberpunk age. I am glad that I will become a part of this revolution, although only a small step.

This article was inspired by the picture I saw and that is above this article. The one with Jobs and Gates during the 1980’s.

I love how both of them are now lauded as visionaries, but one of them actually stopped a computer revolution happening much sooner. Gates, the gatekeeper.

This maker revolution could have happend almost 4 decades sooner, if Gates didn’t feel the need to play gatekeeper.

I am angry at those that are gatekeepers to those that are more intelligent and are willing to go the extra mile to learn. Look at how Leonardo Da Vinci’s curiousity was shutdown when he was looking into anatomy. Look at history and you will find countless others that were on their way to a major breakthrough only to have it discovered decennia or in some cases even centuries later.

I Love that the maker revolution is happening and can’t be stopped anymore. This will only make it better for future generations to take the power to learn and curiousity in their own hands, without gatekeepers. 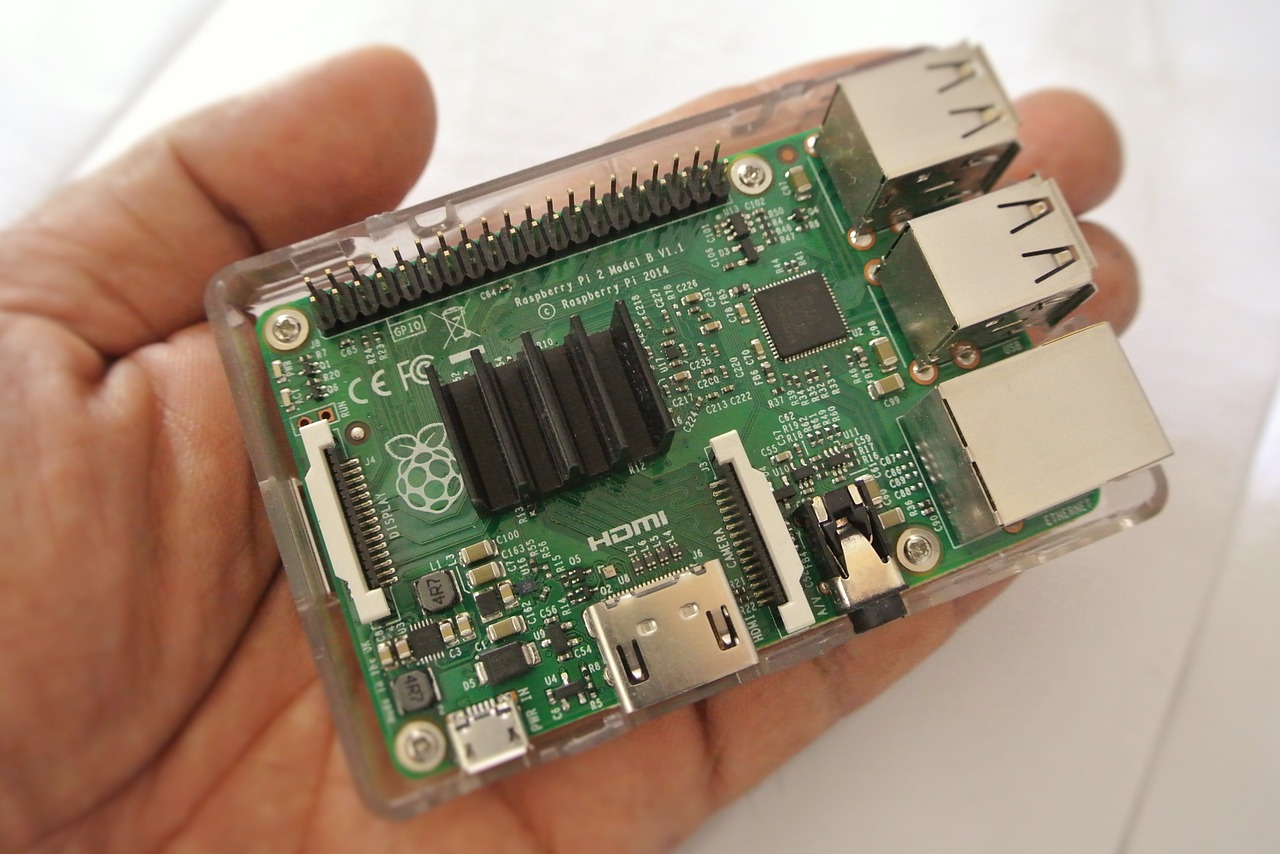 We are facing a crisis