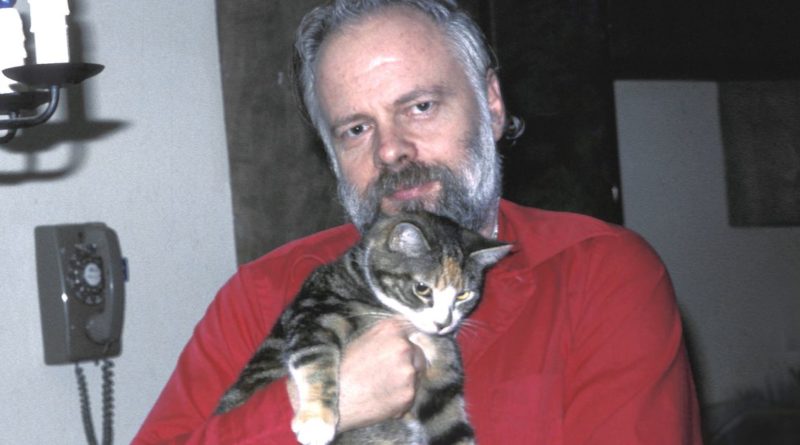 I think it’s always and interesting story how you got to know a friend, or a mentor. How you came to know someone that died 5 years before you were even born, but still connect with his ideas a few decades after his death.

My journey towards the mentorship of Philip K. Dick started under another mentor. Morpheus. The Matrix. The Wachowski sisters. They opened my eyes to philosophical ideas. I was 15 at the time. The first movie had been released for several years and by coincidence I happened to come accross a copy of the matrix for a cheap price at a gas station (I sadly no longer own this copy). I enjoyed the action parts of the movie and had gotten infatuated with the philosophy that was packed into this movie. I loved it. I loved the brain in a vat theory that lead me to dig deeper and deeper and chip away layer and layer of reality. I found the first to uther the idea of a fake reality. Plato (for so far that I know of now).

The Matrix made me fall in love with dystopias and cyberpunk fiction. I bought myself a copy of 1984, really got myself into it. I read whatever I could get my hands on. I worked at a videogame/collectible store and shared my love of movies. A client that later became a friend shared with me his copy of Fight Club and urged me to watch the movie. Again my mind was blown by the cinematography and the plot of the story. 2 people, One person. I loved that one too. He said to me: “If you loved those two: you will love this one.” and handed me his very much used copy of Brave New World. A society much like ours now, although we haven’t gotten around to creating engineered-to-perfection babies in a lab yet (it will come one day, but not yet). I was hooked even more.

It would be a few years later until I came accross Black Mirror on Netflix. Dystopian, and great stories and some with a cyberpunk feel, packed with philosophy. AWESOME. Absolutely my cup of tea (with milk and sugar (2 lumps)). I devoured the series that were available then and eagerly awaited more. Altered carbon came around. Watched that too. Ghost-in-the-shell with Scarlett Johansson, hated because she was white, but overall it was a great movie. Off course, I watched it. I saw the trailer for Philip K. Dick’s electric dreams, the amazon series and I knew I had to watch it, based on the trailer alone.

I got my fix a few months later and I need my fix since then. I have read a few dozen of his short stories now, started with the companion book to the series. Bought short story compilations and recently read my first full lenght novel of PKD: Ubik. What a fucking treat that one is. Now you know how I got into the rabbit hole (by following the white rabbit), and don’t try to get me out. I will sign off now, as I have to plug back in, androids need recharging too. 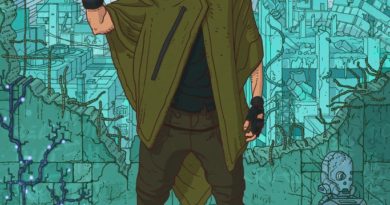 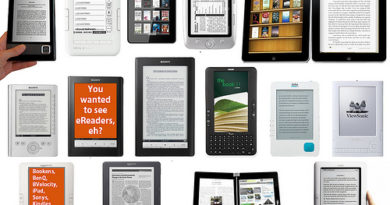 Why you should consider an e-reader 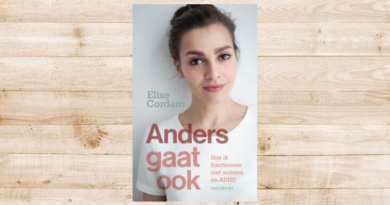 2 gedachten over “The discovery of Philip K. Dick”