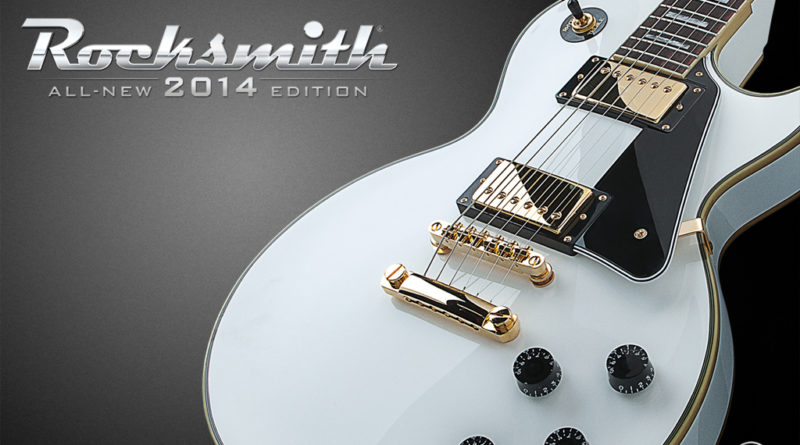 Back in the olden times (when Rocksmith first released in 2011), I bought my first electric guitar, so I could play the game. The thing cost me 100 euro and it came with an amplifier so I could rock out. (If only I could play).

Several computers and another OS later, I rediscovered my steam library, and although a lot of games weren’t playable due to the switch of OS I had made in the meantime, Rocksmith 2014 was still playable (it even got a remastered update while I was gone from it for FREE, thank you Ubisoft).

Rocksmith is the ideal way to learn to play the guitar if you have no tutor, or like me no money for a tutor and no patience for one either. I can not read a note of music, but at least I now can play a few songs (almost). 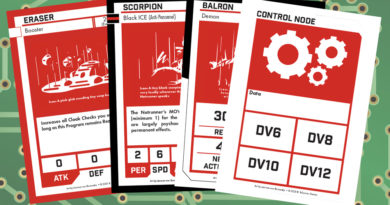 How I would use a netrunning deck