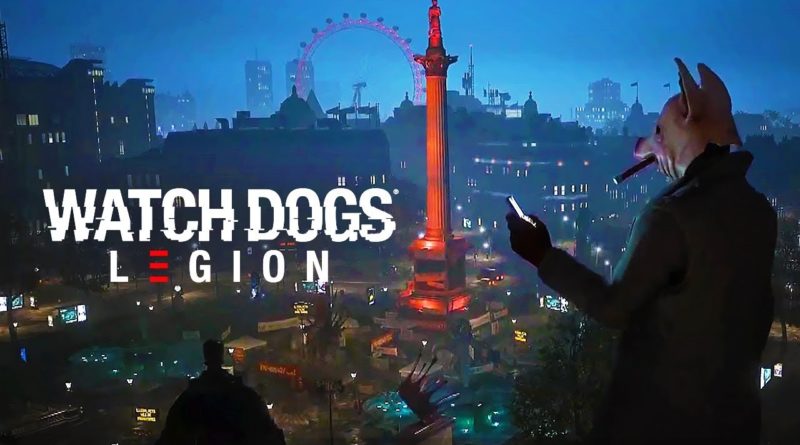 Welcome to the resistance, Dedsec.

The game is very, very open. You choose a character in the beginning as your starting recruit and you can pick from several different professions and from then on, you can recruit them on the go. Do you want a new recruit? You can save them to your teamlist and do their recruit mission anytime you like. Do you see a person they know is arrested? Free that person and you get a call from that person you want to recruit and you don’t have to do the mission. You have so much freedom to play.

Honestly I have a good few hours into the game now, and I haven’t even seen half the story missions. I was so busy recruiting, doing mini games. Getting tech points… I was so busy with a lot of things, that you can do.

Nothing in the trailers was exaggerated and it really is open and up to you how you play. It is your choice, you cloth your operators, you recruit them, you give them their gadgets and use their skills. All up to you.

This is the most free Watch Dogs game. Where I see Watch Dogs one as a proof of concept, and Watch Dogs 2 as a worthy successor, Watch Dogs Legion is what this game has to offer to its full extent. It really is a fun game to play. Anyway you want.

I highly recommend it. So much fun to play.