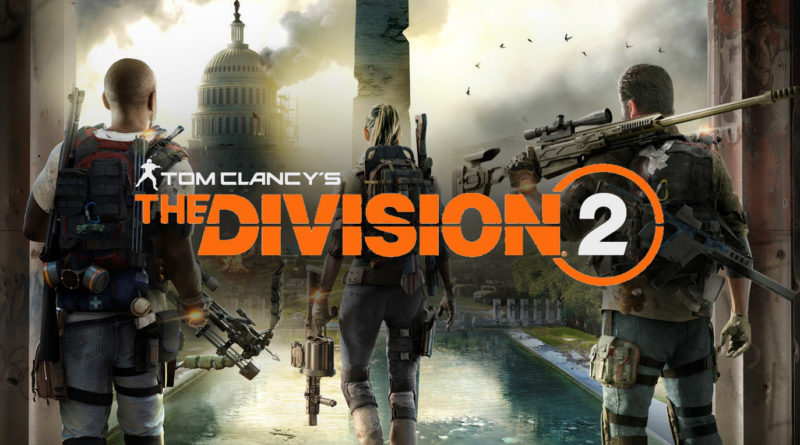 Welcome back, Agent. The virus has spread to Washington DC and again we need your help in overcoming it.

Disclaimer: I am not yet level 30, but I have 17 hours into the game, enough to talk about the good things and the bad things, but can not comment on the endgame.

I saw The division 2 at E3 2018 and I was stoked. Another Tom Clancy game. I loved Splinter Cell, still do. I played Rainbow Six from it’s first installment on PS1, all to the latest installment Siege on Xbox one. I dabbled in Ghost Recon and am now exploring the series some more in Wildlands, so I can honestly say that I am a big Tom Clancy game franchise fan, but somehow, the division had passed me up.

I begged my girlfriend to allow me to get a copy of the first game and played it… a lot. (To be honest, I first played it thanks to its release on Game Pass right after the announcement that The division 2 was on its way.). But for dramatic purposes, let us all pretend that I got on my knees to beg my girlfriend to get the game.

I loved the looter shooter. I tried Destiny 2 before, but that wasn’t my thing. I loved the looter part, the shooter part obviously too (I am a shooter player by heart) but the scifi genre with shooting aliens isn’t really my thing. This is why I jumped on the opportunity to play The division. I wasn’t there at the beginning, so I can not comment on how it redeemed itself from barely playable to 1.8. where I came in.

The launch of this part of the series was different. A lot different. It works. It just works. Like I said, I have 17 hours into the game and must say that it has been improved upon magnificently compared to the previous game. There are no 2 missions alike. Not a drag of doing the same thing over and over again. The enemies feel different enough and will surprise you. They all need different tactics to take out and you will need to plan in which order you will tackle them (Medics first, Then engineers, big tanks as last (although this is how I do it).

It really feels as if you are dropped into DC during a Biochemical attack and you have to fend off looters and protect those that need you. You will need to break up human executions, take back strategic points, like outposts, provide them with resources and then go to another part of DC and help others that need you.

The good thing also in this game is the mission to get your feet wet in the dark zone, so you are not dropped in there with the big bunch, with the more advanced players from the start, but you get your feet wet by easing into the darkzone with a mission that teaches you the ropes.

I love the game and will play a hell lot more of it. As with my other reviews, I don’t do scores. There are still bugs in this game, but they are not gamebreaking. I have had my SHD tech dissapear from time to time, but I still got through the fight, so it isn’t gamebreaking, but it would be nice to see a fix for it.

This installment feels more complete than it’s predecessor. I have a theory about games. Assassin’s creed (the first one) felt like a proof of concept to me. It wasn’t that diverse, the mission were repetitive, etc. The division felt that way to me too, but the division 2 feels like Assassin’s creed 2: more diverse, better mechanics, better missions, better story,… So they took the critique from the first game and improved upon it.

If you like shooters and playing strategically, then this is a game for you, otherwhise pass it up. 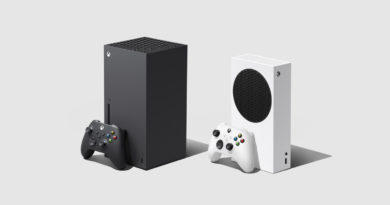 How my disabilities affect my gaming 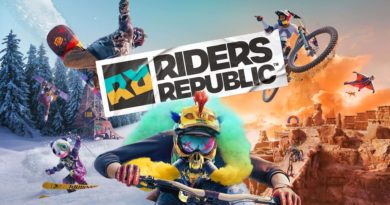