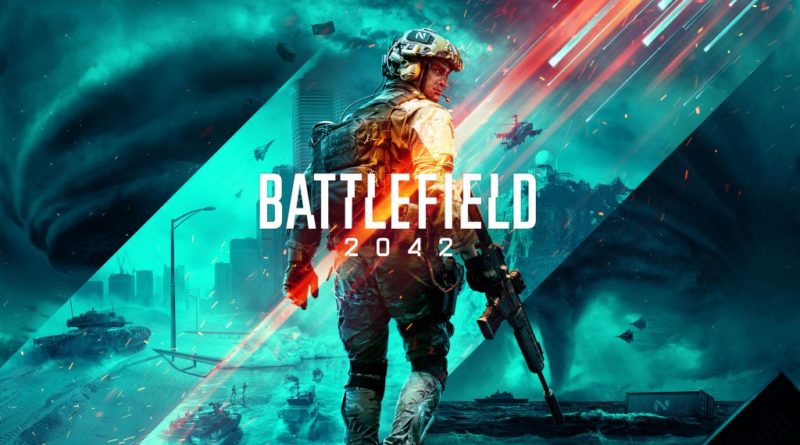 Disclaimer: I got this game as a review copy from EA. I am not biased in any way because of this and this opinion is entirely my own. I played the game on xbox series s/x.

Grab your gun. Your drone. And get ready to fly in. Ohh, we are there already?

When I first installed the game and booted it up the servers were crap. Don’t know if this is an xbox or EA problem, but getting into a game was almost impossible because of the errors you would get. I managed to get a few games in on the first day and enjoyed my experience in them, although Battlefield is a difficult game for me, because so much is happening it is hard to focus on one thing, unlike Call of duty which is run and gun and much more straightforward. This is not a critique of the game, but the difference a person with ADHD feels when they might pick up the game.

Battlefield is a game that always boasted their massive online experience and this time around with 128 people on one map. So the fight even got more massive compared against earlier iterations of the battlefield games. What I have to mention is that, when I started searching for a game, and once I had my gun in hand and ready to be shot, most of the times 20 seconds elapsed. Only 20 seconds to load the massive map and the players in them ready to shoot. That is huge. Compared to other shooters in the genre, this is an extremely fast loading time and one that impresses me every single time. I didn’t see this mentioned in other reviews, so I wanted to point this out.

I have seen other reviews and seen the news messages surrounding this game, and I must mention that I didn’t see any of the things they mention. I saw some glitches, like being able to go through a planter (pot of plants) in a map when I was crawling around, trying not to get shot, but I haven’t seen much else, to be honest. Every single time I had an enjoyable time, I tried every single vehicle, although I am absolute garbage with a helicopter… I haven’t encountered much if any problems after the first day that I tried the game.

I can understand that people don’t like the simplified version of the operators, but for disabled folks like me, that have trouble picking a class and shooting with the weapons that are in the class, but that is the only class that fits their playstyle, this is a breath of fresh air. Now I can play any role I want with any weapon I want and it gives a sense of freedom. Also: switching your attachments in the middle of a fight is so enjoyable although changing the fire-rate was only possible when aiming down sight, which took me literally a few days of gaming before I saw the option.

The accessibilty features in this game are nice as well. Colourblind mode lets you change the colour of names of players and other things you might see on screen, which also makes it easier for folks like me, that really need something to pop or they miss it, thanks to adhd… Also the ability to switch the colours every once in a while makes it easier so I don’t get lost and don’t get to used to a colour so I can swap it out and make it “fresh” again so I can focus on it better.

What I loved is the ability to play older remade maps in this game, which are a nice bonus that they added in and let you get up to all sorts of antics, like new versus older weapons and such things. It helps you to make the game more your own and lets you play the game like you want to play it in the portal mode.

A huge thing I miss is the campaign mode, which I also understand why they cut it, to focus more on the other things that are in the game, like the huge maps and to streamline the experience so they can get 128 players on a map at any given time.

I have seen the negative press surrounding this game. That is why I chose to write about my own experience in the game. For me, on xbox series s/x, the game was a blast to play, even though I am not good at it, but that is thank to my neurotype and the open size of the game and the unpredictability of it all, but I am looking for a way to become better at it overall… and not play like I do in call of duty.

I think, why so many people have trouble with the game is, first of all, the platform. Pc is known to have more problems as the game and the code behind it has to support all different kinds of hardware, that is why you will see less problem when it is programmed for one set of hardware. I think it also has to do with which setup someone is running. When someone is running it from a potato with a graphics chip, don’t think you can run it smoothly or without hassle…

My love for D&D 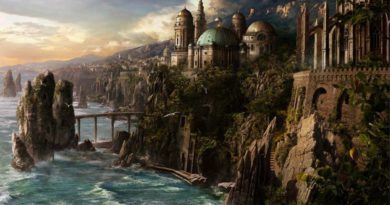 My DM Tools and tips