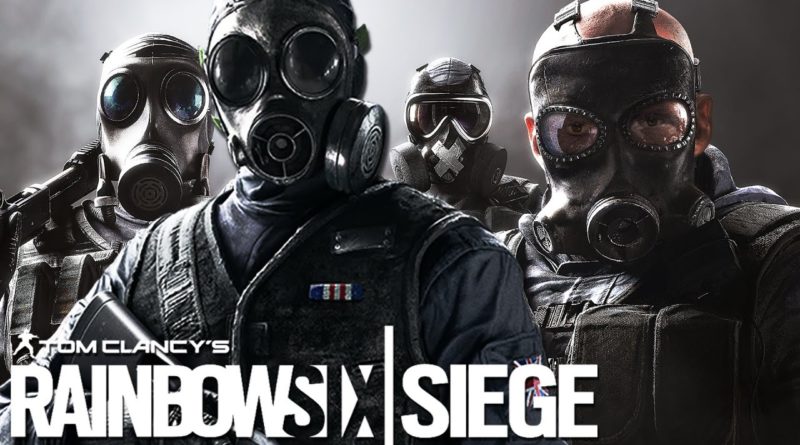 This is an article with my personal preference qua operators, attacking and defending. I play ranked, but not on a very high level. I play it mostly because I enjoy the slow pace and tactical nature of the game. Here they come, in no particular order.

Dokkaebi
I know. Not actually good by many, but I love Dokkaebi. I love that she can make calls, and in that way that she can ping enemies for the entire team, as long as the phone isn’t deactivated. I also love the M4.

Zofia
What is there not to love about Zofia? I love her gadget that can stun and soft-breach doors. I love her gun. She just is fun to play with.

Maverick
His ability to make holes has given me so much fun already. I have seen many good plays with him. I love his weapons. I love his overall sneakiness.

Thermite
I love his robustness. His gadget is fun too, as it can breach almost anything, if you know how to play him. He is picked in almost every ranked team up, so he must be good.

Nomad
Nomad is fun for soloQ (when you play solo). She can cover your flank and make it difficult for a caveara or other operator to get a flank on you. I love both her assault rifles.

Jaëger
This is a must have in every team. His ability to stop flash bangs and other utility. Also his ability to roam, with his top notch M416 he has very little recoil and makes it easy to kill people all over the map, due to his speed.

Mute
Mute is a must-have operator as well (which I love playing with, because hard breaching gadgets become useless with his gadget. Also, when you are inside his gadget’ range, you won’t be able to get pinged by Lion’s drone. I love that he can deny an attacker a lot of information.

Valkyrie
Her ability is to place extra cameras and extra information is a very useful thing for a defending team. as long as you know where the enemy is coming from, you can abuse that information to get easy kills and get the upper hand in the match.

Frost
Who hasn’t had the privilege of dropping into a window and fallng onto one of Frost’s welcome mats? I love to roam the map with her, while my team is setting up and looking for awesome entry points the attackers might use to drop in and abuse their negligence to get easy take-outs.

Alibi
I play her the same as I would do Frost. I put Alibi’s clones around the map, see where they get pinged and sneak up on enemies. Also her SMG is one of the best in the game, making her an easy choice when I am in the mood to roam and get kills. I love her clones, although not very deceptive, they are enough to get easy passive intel on enemies, without the need to watch your cameras. Just place them in strategic locations and let the enemy get pinged.

This is just something about Siege that I love and that I want to mention. In Siege there are no Damsels-in-distress and the female operators are not made weaker than their Male counterparts. The female operators are also not sexualized and treated as any other operator. This makes the game fun and makes it fun to play on equal grounds with people of all genders.

Also: In the beginning of Siege, toxicity was rampant on Xbox One. I don’t know anything about the PC culture, but on Xbox the toxicity seems completely gone and makes it very enjoyable to play the game. Yes, you will encounter the occassional teamkill, but all in all, it is a fun enjoyable experience. It makes it fun to see Siege grow and see how the game evolves over time.

Another thing: all the seasons are free. Buying anything in game is optional. It is not pay to win in the slightest and you can earn anything in game, that matters by simply playing the game enough. I thought in the beginning that it was impossible to go up against other players, but even the starter operators are fun and competitive and don’t lose out against later operators. This makes the game very well balanced as there are not really crutch-operators which can’t be countered by other options. All are viable candidates, although some are picked more than others, obviously. 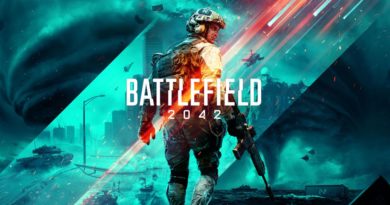 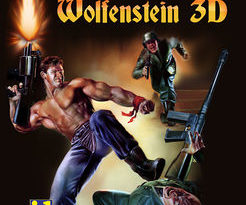 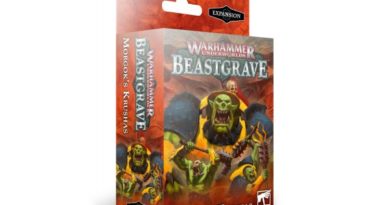