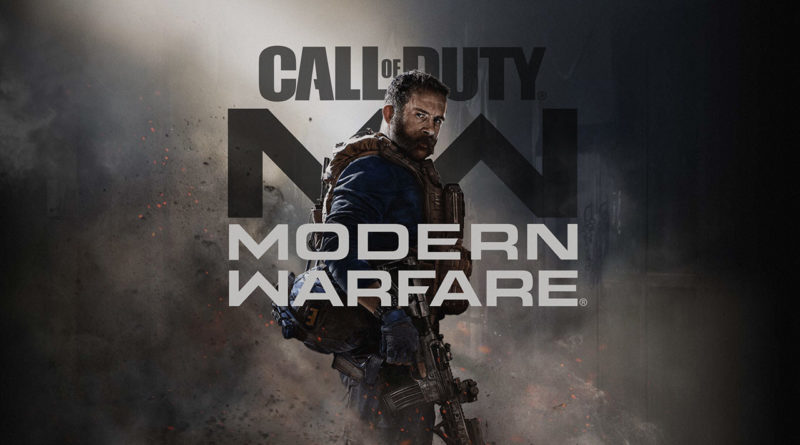 I played the béta. As I usually do with a big release (when they allow me to). I played it with my friend from Gamebrain.

I was blown away. Sometimes literally. I had a ton of fun playing that little snippet of the full release. I had to get used to the slower pace. The pump-action shotgun felt nice and got me 8 kills in one life against assault rifles. I was having so much fun and zero frustration from campers as I used to have in world war 2 (although I didn’t have that frustration in the béta of that game either). I played world war 2 in total a few days I think. (all the hours combined).

This is called a progress report, because the game is to huge and to expanded to do a review off. I feel that I can’t do the games that are released today justice by giving you a one stop review. Can I recommend the game? Wholeheartedly yes.

Are there campers? As in any Call of Duty. Absolutely. Although I don’t get the appeal of paying full price for a game to sit only in a corner to wait until somebody runs into your claymores, but if that is your idea of having a fun gaming night… go for it.

A lot of youtubers and other reviewers have commented on the camper problem as the maps (no three lane structure this time) seem to invite campers. Yes, there are those cornerhuggers and dedicated defenders of that one sacred place, but they are easily to get at, if you know the map. In this CoD you get the opportunity to climb your heart out and explore not only on the ground, but by climbing as well. Once you know your way around the map, countering a camper is easy peasy. I knew campers would be in this game, but this time around, they are much easier to counter. Much, much more easier.

In World War 2, the last CoD I really played hours off, they had their spots and they fortified with 2 bouncing betty’s and mostly one of the heavier rifles or LMG’s or shotguns so you could almost never get to them with a rushier playstyle (ADHD and playing slow… no way). Now, I can get to them by climbing and doing crazy jumps or just using my P90 (my prefered weapon. Look for my favourite weapons in a few posts).

What else is great? The weapon customatisation. You can make any weapon your own. Not just by Equiping 2-4 attachments, but by customising the whole gun. There are so many attachments to choose from that make your weapon feel and behave so different, that it makes the game much more in depth this time around.

Also: did I already tell you that there are no Season Passes or Lootboxes to be found anywhere in the game (as of writing?).

When you get to level 55, you become an officer. This level will always be yours and can not be taken away. You will never have to grind for weapons or scorestreaks or things of that kind again. The real grind is in the tasks you get and the ribbons you earn with it. You progress as you would normally in level. Every LVL gives you more and more tasks to do. Like “Get 15 wins on domination”, and that earns you a ribbon. Every 10 ribbons, gives you a unique calling card or something that you can earn only on that season and will not be earned later during the games lifecycle. Each season you are reset to 55 and you start over with the tasks, but you do not have to grind to 55 again to get your weapons. Those are yours to keep.

To me, this system is much more rewarding and satisfying than the classical grind, and I see people that normally wouldn’t grind so much in Call of Duty, gladly show me how far they have progressed already.

Although, there is a big thing that really puts me off. I know. It is only the start of the games lifecycle, but it is now almost 2 weeks released. The last few days, and some folks report that they have this going on since launch, that they can not enter the game. That their console is overheating or randomly crashing and this should be fixed as soon as possible. I, personally, have to try 30-40 times before I can enter the multiplayer and start playing.

Also: What makes my playsessions much more fun is the Call of Duty Companion App. I have a squad there, named after my friends Gamebrain site and we complete a set objective as a squad: first it was get most kills in Team Deathmatch (which we dominated with 12k the first week), but each week you get a bonus of 15 minute double xp just for having installed the app and opening it once each week.

Oh, by the way. Play the campaign. You get double xp tokens and operators for doing so besides a very, very awesome story that already got the game banned in Russia.

I recommend the game and will share with you my favourite games, modes, guns, tips and tricks in future installments of this game. I hope I will see you later or in game. 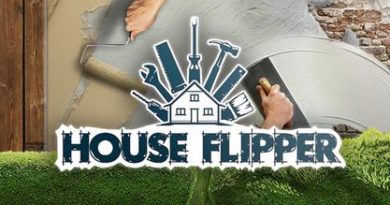