My previous post was my 100th post, and now we are 1 year since I started this blog, so time for an overview of how the past year has been.

My blog has become an extention of me. It became that way, it wasn’t intended that way.

My intend was a fun blogging experience where I would write about my hobbies and nothing more, but it became more personal when I started chronicling my autism journey. When I started talking about how autism affected me.

My first big post, that was shared and read a lot was My letter to autism parents. It was a critique on an “awareness” page and it’s visitors (mostly autism moms) and I was fed up of always giving the same answers. This was also the page where I learned that autistics aren’t well greeted, not even by people that have one in their midsts.

Where I really start to see an impact, was with my Analogies, both my Harry Potter one and coin one, as these explain difficult concepts in really simple, easy to understand analogies and can be easily shared with youngsters or people that don’t understand autism very well.

I became more and more an activist. I wrote more and more about what made me autistic and accepted my adhd as a part of me and started taking medicine for it. This only happened fairly recently (a month ago), while I have my diagnose now since april 2017, so now 8 months.

My autism diagnose was as coming home. As being part of a community. I was an activist, fighting for being accepted and being recognized as such, and only a few days ago (I write this on the 11th of december), I was accepted by other activists as one of their own. My analysis about “To siri” started being shared more and more and now I feel really a part of the community.

I noticed that autistics communicate a lot through twitter and that there really is a following there, which is nice. The “for siri” book took a lot out of me, but I was glad that I could take one for the team and be recognized for the work I put in. I did it so more autistics knew how bad the book really was. Off course, not everything was recorded as I am only human and not a copy machine, but you get enough information, so you can make an informed discussion about the book, and don’t have to rely on just a few paragraphs.

This first year was an amazing journey into self-acceptance and knowing my path. I can only hope that 2018 will bring more of this and other good things. 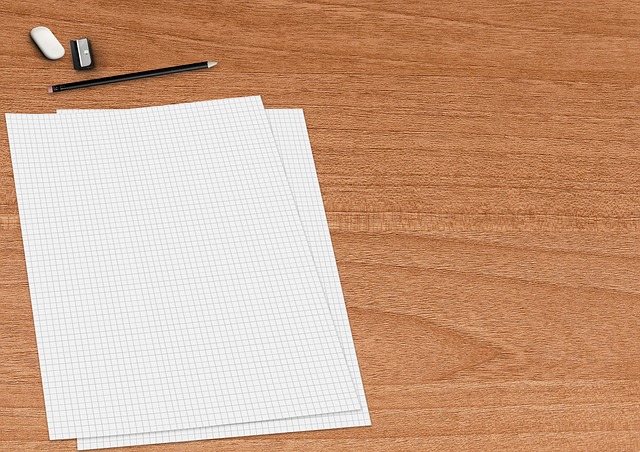 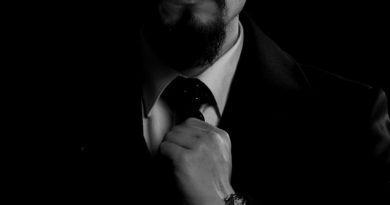 Why I am drawn to computers