I must say that I am grateful that I watched the Wisecrack video on Mr. Robot’s influences earlier, as it got me to realise something.

I have thrown away many, many, many stories, because I noticed that I pulled pieces or things I liked about other stories; they way they were told, they enemy, the plotline,… things like that, out of them and made them into my own story.

In my magic career I did the same, but I was more tolerable off. I took a move there, took a way they turned over the card there,… and constructed my own frankensteinian effects, that did something in a different way but accomplished an effect that looked cool, mostly done in more difficult ways elegantly. I hacked up effects and researched effects for specific pieces in their structure that I could use. I have a notebook full of these frankensteinian pieces. But I don’t call them monsters. They are my creations.

Now thanks to the storycubes I use, I use the same 9 dice everyone else uses when they buy the standard set, and I use the same 3 extra dice if they buy the Clues mix dice, but I give it my own interpretation, create my own creations, with the same puzzle pieces everybody else is using.

I love archetypes, I love reading about them, and while typing up this article I got a great idea for another blogpost which will be up later, when I’m finished with it, after thoroughly having researched it and such. 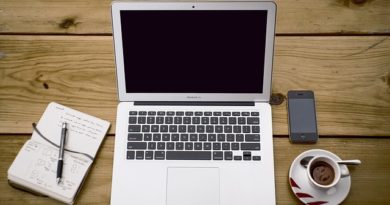 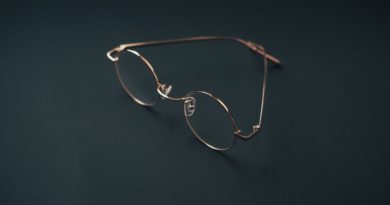