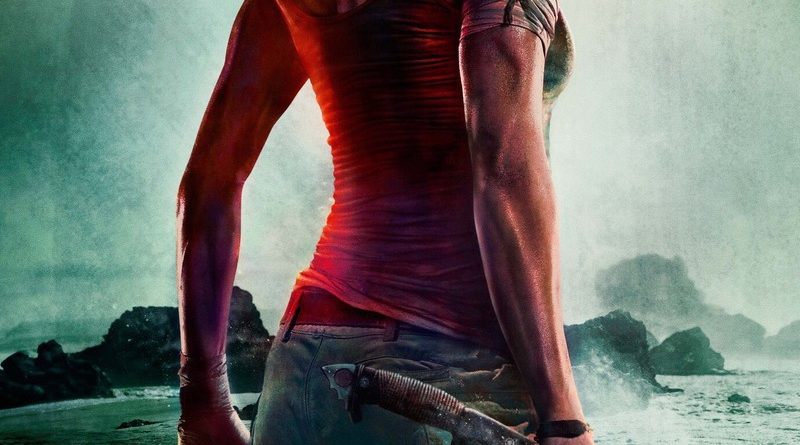 I have been a fan of Tomb Raider, since I first bought Tomb Raider 3, after seeing my sister’s boyfriend plow through Tomb Raider 2 on his playstation 2. I have since then owned at least a copy of all of the Tomb Raiders up to that point, even had a figure on my bookshelf, before I moved.

I went to the movies to see the first movie, starring Angelina Jolie and saw all movie itterations after that.

When I first heard of this movie, when it was in production, I was more than thrilled; I love Tomb Raider. I love the strong female lead. I love the exploring that she did in the old games, the myths, the legends. The colorful scenery, the action sequences.

I loved Tomb Raider, the game by Square Enix this movie is losely based on. And I do mean losely. It has some of the same characters, it has the same myths, but none of the extra things that made this story so fun, so exhilirating to play. I would’ve loved a direct adaption of the game into a movie, but creative liberties were taken.

No longer does Lara set sail with a bunch of friends for which she feels responsible all the time, as in the game, but she sets sail with the son of a sailor whom took her dad to the island.

(this will contain spoilers if you haven’t noticed yet).

In the beginning of the movie, we learn that her dad is in search of Himiko, a sun-priestess, whom can bring death by the touch of her hand (although in the movie). He gives her instructions to burn all his research, so it doesn’t fall into the wrong hands. Lara presumes he’s dead.

When I heard this in the movie, I had to think of Indiana Jones and the last crusade. In that movie, Indy’s dad is presumed dead and a grail diary, his research for the quest, is mailed to his son.

The parallels regarding the two movies don’t end there. She, off course, takes the book with her and lo and behold, it falls into the wrong hands, another researcher, whom “killed” her dad now gets the book and the location is revealed thus to him, same as in Indiana jones and the last crusade.

At the end of the movie, to get to Himiko, even 2 of the 3 traps are the same: The leap of faith, in this case a ladder over a pit, and the falling away of the floor when a puzzle needs to be solved is almost directly ripped.

It is sad that such little creativity is used, as so many other possibilities could’ve been used instead.

It is sad that so much focus has been laid on Ms. Vikander, whom did a terrific acting job, in a movie that could easily have flopped qua story alone, because it was so poorly executed, if they only had followed the source material closer it would’ve made a terrific movie, but now, thanks to almost copying older movies in the genre, I think it falls flat, but let me be clear, Alicia Vikander’s acting has nothing to do with it.

In a certain scene with an airplane, you can clearly see the fear in her eyes change to determination when she needs to take the jump. I can give you other examples. To be clear, I have only seen her in one other movie: Ex Machina, in which she did a terrific job as well.

I loved the nod to the Angelina Jolie movies at the end though.

This movie falls flat because of the lazy job of the writers, not thanks to anything Alicia Vikander has done. Her acting was top notch and would love to see her in another movie reprising the same role, but with better writers. 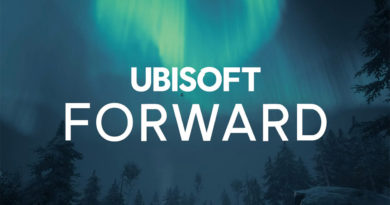 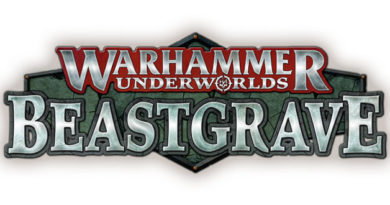