I know it’s been a while since I’ve last written here. I had my 30th birthday, which I’m still not quite over. Not that it was so exciting, but I hate the fact that I’m not a 30-something, hope my 30’s will be better than my 20’s though.

What have I been up to? Well, mostly reading, and not trying to kill myself (as I’m suicidal again). Also, I’ve opened up a defective xbox 360 controller to see if I can fit a raspberry pi in there and make it a retro-gaming console. I don’t know yet, but I have some plans in my head, only need to see if everything fits and such, but more on this later.

I’m also planning to participate in Nanowrimo again, after taking a few year sabatical, I’m finally ready to tackle such a thing again and write my ass off. Only need to get myself a notebook and I’m set (and maybe a kitchen timer). Also, I plan to get my ritalin and some sleep medication next month, so this will be the first november that I will actually will be able to focus and maybe complete the 50k, as it only happened once, in a 24 hour writing frenzy of which actually nothing was usable (combine ADHD and lots and lots of cafeine and you catch my drift. I was able to stay awake and write the 50k, but my mind was racing a lot and the cafeine crash almost left me incapable of doing anything the week after.) 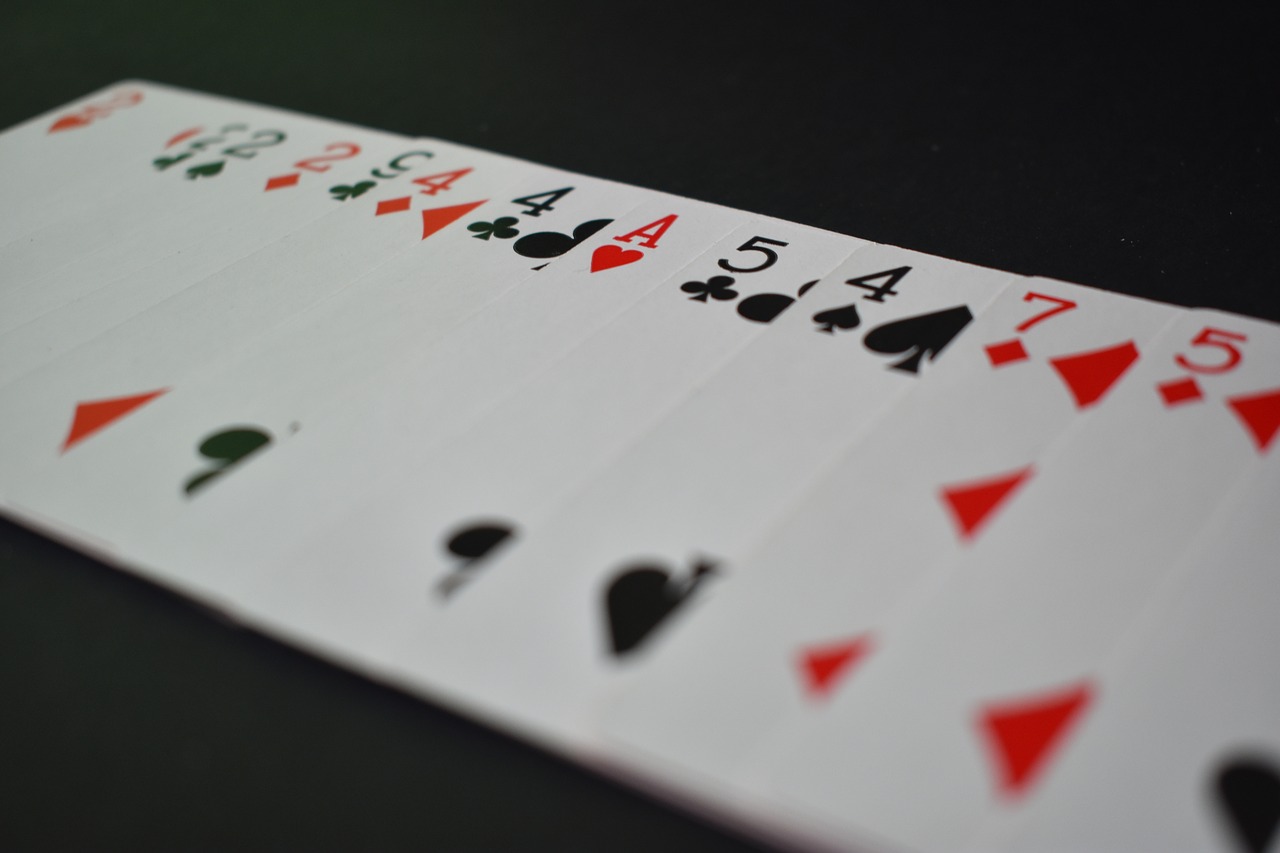 How it feels: Stimming 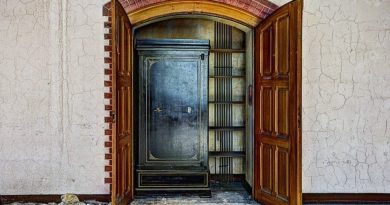 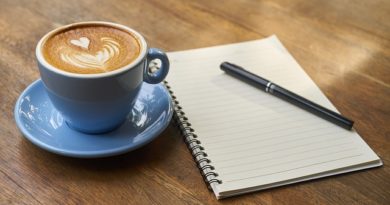