I don’t know if anybody can do this, or to my accuracy. I just had it with 12 Micrograms “Speed Freak”. at 6:24 you will hear faintly in the background a symphony of some kind. My brain got all twitchy as I recognized it. It’s the same when I recognize something in a movie, like an actor or something else. I have to research it. This is part ADHD and autism. My autism is the part that recognizes the things and my ADHD gives me the compulsion to research it then and there (and has to call out that I recognized it.

First my thought was that that familiar snippet was from Spiderman, but I youtubed it and it wasn’t so. Then I listened to it again and it was the theme from Ang Lee’s The hulk.

I have this a lot. I can watch movies, series, or listen to music (as in this case) and recognize something and I have to research it.

I get this tingly feeling and I have to talk about it. I get super-excited and I can’t help myself. The part of me that’s autistic, as I have said before is the part that does the recognizing. That is the part that accesses my library of useless facts and stores everything in  a (mostly) easy to access format. I can reference facts from all kinds of topics with ease, which makes it easy for me, to give you something interesting on almost any topic that I know of. The more I read, the more this capacity expands.

My adhd is the part that gives me the compulsion to research it and blurt it out. Sometimes I even have to pause the snippet and replay it so it is clear and that I am right. Mostly I just pause the movie, while I’m researching. It’s not boring to me ever, but might be irritating to the people watching with me. I haven’t gotten a bad reaction to this yet, although I might be annoying while going to the movies. Sometimes (because I have watched so many movie, and have read books about them, and it’s just an interest to me) I can predict movies. I can predict them to such an accuracy that they become boring to me, as I can literally tell you what is going to happen next, before it even happens.

Like in The fast and the furious 4, my friend and me, where in the cinema and I blurted out silently to him what would happen at the end of the movie. (That brian would seize to be a cop and follow Torretto). he said that I couldn’t know for sure. I said I did as it was clearly foreshadowed in his mannerisms and the way he did things and other clues. Also in previous movies he gave Toretto his carkeys and let him flea, and I watched the movie, of which the first the fast and the furious is almost a carbon copy: “Point Break”, the Keanu Reeves one, not the crappy remake. This made that my friend doesn’t want to go to the movies with me anymore (or the occassion hasn’t presented itself anymore). 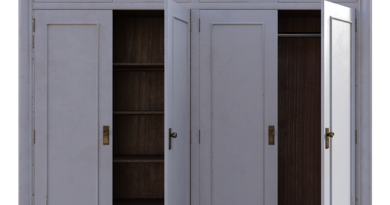 Do you have to come out? 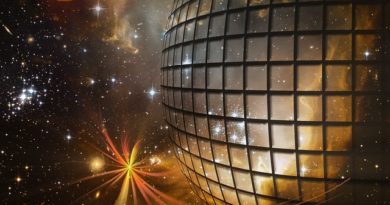 Multiple universes and the simulation theory