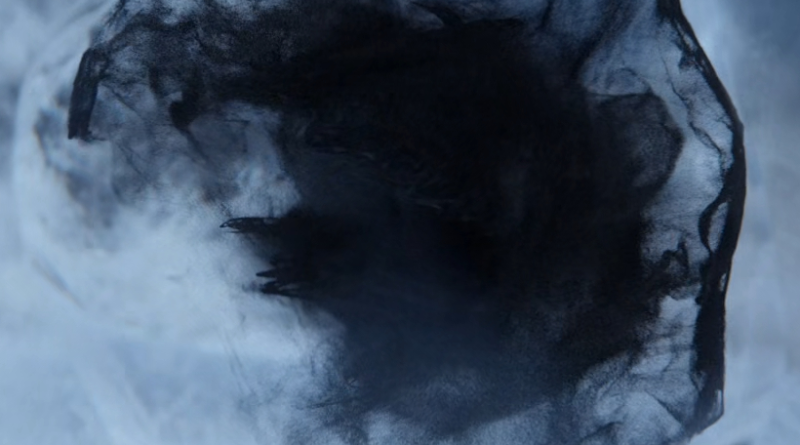 I was watching a video on Fantastic beasts and came accross the word Obscurus again and it finally clicked in place into my analgoy series.

You see the devastating power Credence’s masking has given him and what an explosive force it has become (a dark explosive force). It feels the same for autistics. We are exhausted after a day of masking. We have to put on a mask to pretend to be something we are truly not, and like you see in fantastic beasts, Credence is really timid and uncertain and lacks self-esteem and really becomes more and more destructive, even selfharming because he has to mask his true nature.

Same happens with autistics. Autistics self-harm and lack self-esteem and can go a lifetime looking for who they truly are until the day they get their diagnose and everything clicks in place and when they finally accept their diagnose, they can see themselves in a different light and don’t have to obscure themselves anymore. 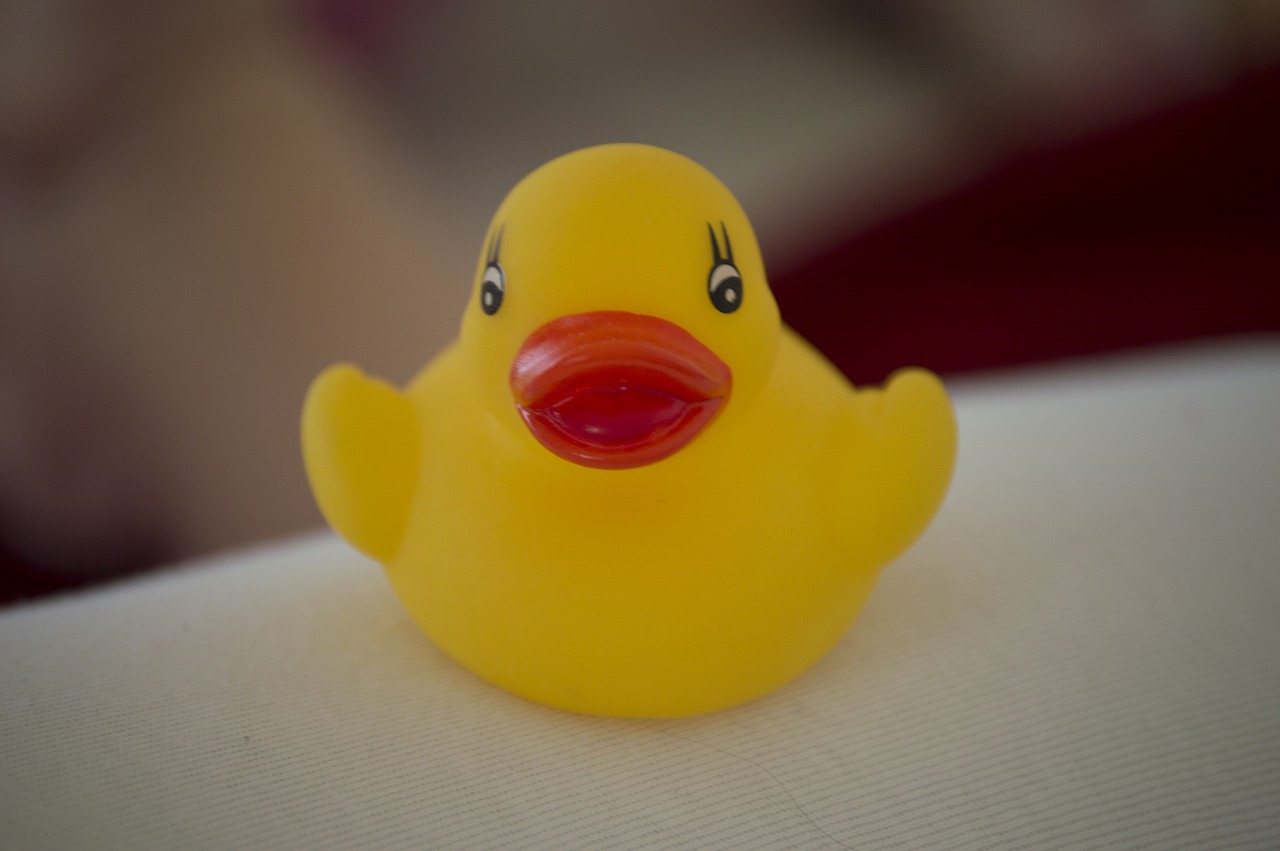