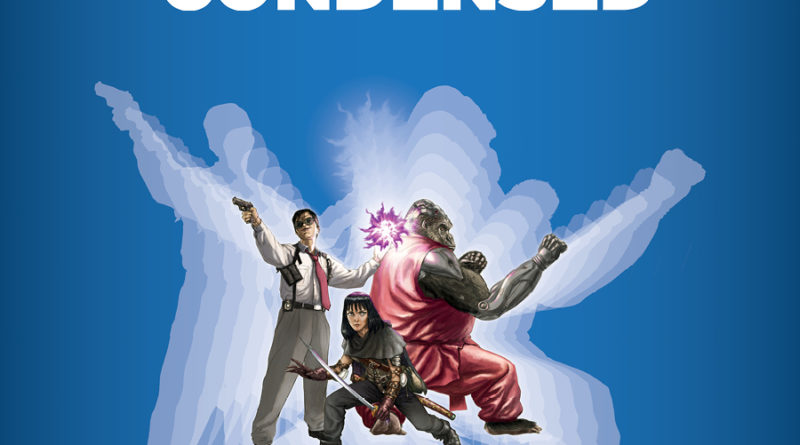 My first book on RPG’s was the dnd 4th edition and I almost gave up on roleplaying altogether. I was done for, when a friend of mine, one of the best GM’s I have ever seen, introduced me to roleplaying by just doing a session of the cuff.

I always wanted to harness the power of the storyteller by using a structure for certain situations like randomness and fights (as I think most fights in a book are not written very well. (Look at the bourne movies and try to write that in a book).

Then I took a look at Fate Core and I had the same feeling as when I started reading the 4th edition dnd books. It was much at once. It referenced parts in another part of the book, instead of just clearly going from A to B.

I kept following Fate, as I saw merrit in the game as a very open roleplaying game and saw that Fate of Cthulhu would be releasing a condensed version of Fate. I read it, and really, really like the simplicity and brevity of the rules now. I was talking with a friend on Twitter hoping that they would release it as a standalone thing and lo and behold… the gods are upon us. It has happened. Fate Condensed is upon us and what a beauty it is. Printer-friendly, much more precise and much more condensed (how many times can I get with condensed in this little text).

What Fred Hicks promised in his tweet a few hours ago, is all in this book, and I love it. This is what I was hoping for and I hope that all the Fate books will follow this condensed style (one more!), will follow this clear style of explaining when they go forward.

My opinion is that Fate Core should be able to be explained in a few minutes and be played as easy as my first session with my friend, off the cuff, but with little bit more structure behind it. Improvised, but with a rule structure. With nothing more than fate dice and index cards, and hours of fun can be had.

Thank you Fred Hicks and the team over at Evil Hat to make the more condensed version a reality, especially for those of us with ADHD. Thank you sincerely.

You are able to get Fate Condensed (as other Fate e-books) over at Drivethrurpg or directly from Evil Hat. 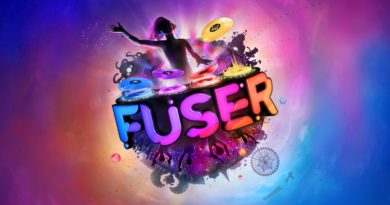 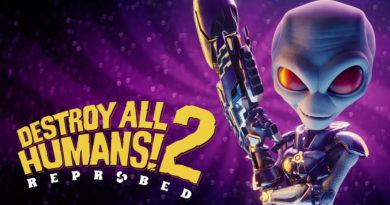