It is going to happen on the 4th of september 2018. The first big expansion of Destiny 2 is set to launch on that date.

After years of fighting the Reef has fallen into totale anarchy. Players have to look into de recent uproar, have to explore new regions, get new powers to play with and earn new, more powerful weapons. Building further on the need by players for a more meaningful and rewarding in-game experience, Destiny 2 will provide Dreaming City. Full of secrets to discover and bosses to defeat, this destination will also provide a new raid, in first instance designed to support de endgame content. When the Forsaken is released other updates will be provided to all players of Destiny 2, like a new weapon slot system, Random Rolls, improvements to the mod system and other imporivements that make the game more fun to play.

Destiny 2: Forsaken is available as an expansion on the game including an annual pass-bundle or as a digital deluxe edition with premium digital content for Playstaton 4, Xbox one and PC, exclusive at battle.net. At launch Playstation gamers will get access to temporary exclusive content. When Forsaken launches previously released exclusive content of Destiny 2 will be made available for all platforms. 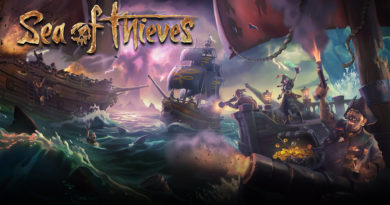 Sea of thieves, a review 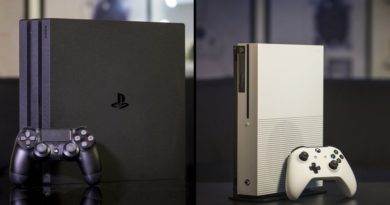 Playstation versus Xbox one Pokemon legends: Arceus and the future of pokemon