Today I finished the book. I’m actually saddened. It’s a very, very empowering read. You get to go on a trip with her. How she experienced the PCT and why she did it in the first place.

I’m a fan of non-fiction, as most of the book reviews that you will read here, will be non-fiction, and sometimes a good memoir needs te be there too. I’ve read a couple, some are about autistic people, some are about junkies, this one is about a woman that has lost her mother and has some other stuff to deal with and decides to walk the PCT, the Pacific Crest Trail, as a way to deal with her thoughts and feelings and her complete situation. It was also made into a movie by the same title, as Reese Witherspoon plays Cheryl.

I know what it is to lose a parent and needing a walk to deal with things, but this is to a whole extreme. I’ve watched “into the wild” with my former girlfriend as well. I want to make a comparison between the two.

Into the wild is about a guy whom has everything. A loving family, a chance to go studying. he’s (to me) a spoiled rich kid, whom misses something in life and decides, without former knowledge, without preparation only one book on surviving, to go into the wild. At least a couple of times during his travels he is stopped by people whom ask him to stay with them, instead of going into the wild. Even a girl whom loves him very, very dearly. Also an old guy whom is lonely and wants him to stay with him, so he can inherit everything (although that last thing is cloudy, because it’s been a while since I watched the movie and I’m not going to do any research on a spoiled brat).

Compare that to the story of Cheryl: Cheryl grew up poor. She lost her mom to cancer, almost had no contact anymore due to the death of her mom with her siblings. She had Paul, and probably (speculation by me) she didn’t know what to do with herself she slept with a bunch of guys, divorced Paul and started doing drugs with another guy whom I can’t remember right now. After she found out that she was pregnant (and had an abortion) she decided to walk the trail to think everything over and see where that would leave her. After the trail, she would live with her friend, Lisa. She overprepared and went to walk the trail.

Now what do you think? Sorry I had to do this comparison, but I think, although her human flaws, Cheryl is the one that was right to go hiking to clear her head and have her spiritual moments during the trail. She’s the one living now, while the spoiled brat is dead. Sorry, no compassion.

If you want to read a good book about a snippet of a person’s life and how they overcame hardship while doing something very, very difficult, I suggest you read “Wild”.

If you would like to buy the book, you can do so through my affiliate link here. 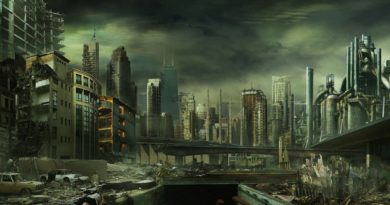 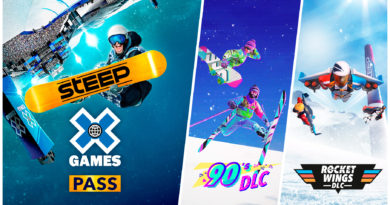 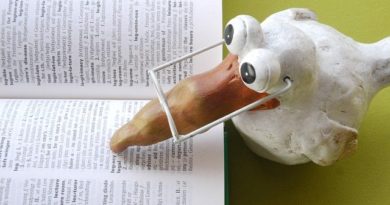 Why I hate translations