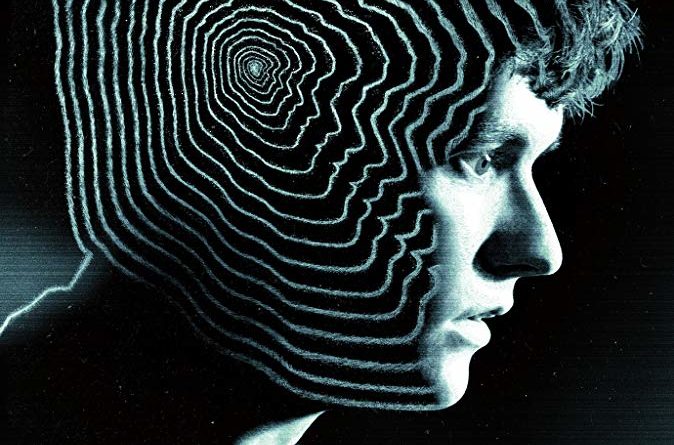 I think I have given you enough time already to go and watch this episode. I promised you in the past that I would give my opinion and dissect Black Mirror episodes, so I thought that this would be the first opportunity for me to do so.

This episode is the most ambitious yet of the series and delivers an interactive story that perfectly ties in with the episode and isn’t just a gimmick. You are part of the story and it is awesome.

The protagonist of the story is Stefan Butler and whatever reality you believe, because it handles in multiple realities, you see a young man whom struggles with reality throughout the episode and you see him get more unnerved the farther you get in the episode.

At my time of viewing I had 2 endings to the story, one rather bleak and one happy. The happy one gives a further layer to the multiple universe theory and shows it perfectly. This is why I love this series so much. It isn’t just entertainment but could be used, just like the matrix movies, to be dissected during a philosophy class.

I am not going to spoil the episode, because that is impossible to do, but you see the influences from Philip K. Dick onto the story. You see a poster from Ubik hanging in Colin’s appartment. You hear the psychologist talk about an ordinary man in an ordinary situation, wouldn’t a viewer from the 21st century want something more entertaining?, when she questions his reality. This is pure Philip K. Dick. PKD wrote about ordinary people in extraordinary situations to maximise the effect on the reader. It is noticable that the series takes a lot of influence from Philip K. Dick (which I only recently started reading and exploring, after watching Philip K. Dick’s Electric dreams, although I have watched Blade Runner and the man in the high castle).

You might not know me that well, but I don’t believe in coincidence. I believe everything happens for a reason. I started watching the antalogy series based on Philip K. Dick’s work because I loved Black Mirror so much, but now I see that is largely influence by Dick’s work, as is all my favourite entertainment from the passed 20 years. The matrix for example is almost exclusively influenced by Dick (more so than on Ghost in the shell, but this is fodder for a later post.)

I know my ADHD is taking me on different paths in this post, as there is so much to talk about in this episode, but back to coincidences. I started reading PKD and asked for “inside black mirror” so I could learn more about black mirror, because I love the series so much, and now today the new episode has dropped, which references Philip K. Dick. (in more than one way).

Sherlock Season 5: Will we see it?