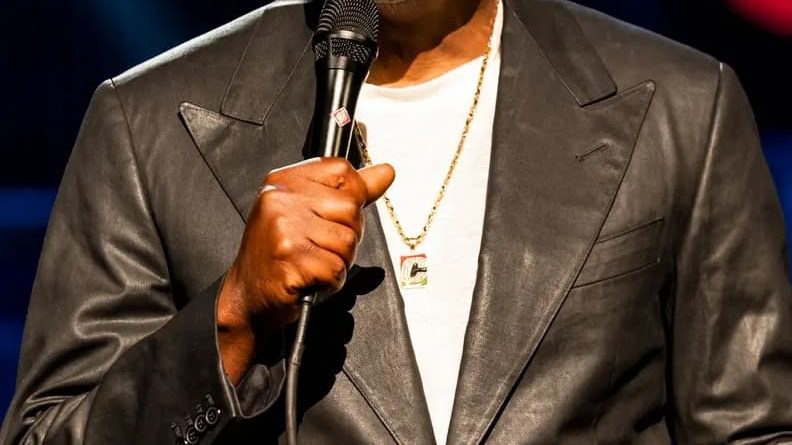 To be honest… It felt like I was reading “To siri” again.

Now, those that will talk back or comment on this, can not say I have not seen it, as I just finished it. It is still fresh.

I must say that I agree with some of the people going against transgenders. He has a message in his show. Don’t talk bad about his people. Comedians, Black people,… don’t do it, but (and he uses that word a lot in his statements), he will not grant you the same courtesy.

Let’s start with the most emotional part. Daphne. There, I said it. I said her name. If your friend, whom you love dearly, misgenders you. They don’t respect you. Period. (something Chapelle says folks like us don’t have, and it must be beetjuice).

According to Chapelle, Gender is a fact, because all the folks, all of us, had to come out of a women’s pussy. Again making the mistake of mixing gender and sex. He follows it up with a joke he leaves hanging… making it seem like transgender genitals are fake. Also, during his show, he jokes about a transgender woman walking into the “mens” toilet and standing up to pee. No transgender woman would walk up to the urinals, ever. He then, obviously, makes a joke about her GIANT MEATY PENIS (paraphrased here, but he sentiment is the same… he even screams it). Then he goes about a trans man and how he would react if they came up to the urinal, also making it about their gender.

What bothers me most, besides all the trans-jokes, is that he makes it about race. He makes it as if a transperson is racist. That all transfolk that don’t like him are racist and to give his point more believability, he uses Daphne. and I mean uses. His closing statement is this: “I am not ready for this conversation: “Young lady, your father was a wonderful woman”. I do get this is a joke, but doing this about a person that commited suicide, dragging her name, using them as the punchline… that is the definition of punching down.

He might have set up a trustfund for the child of Daphne, at this point, I could not care less. He uses Daphne, he himself. He used her as a shield, by not helping her on twitter, when she was defending his ass. He didn’t do a thing to get her away from harms way. He kept doing the material, even after her death. Commenting on her chosen way to commit suicide as a method “only a man could do”.

He tokenized Daphne, making fun of how her show bombed. He tokenized the hell out of her all so he would look better and to defend himself by making himself the victim of a situation he was never the victim off.

I will get shit for this. I know. I am a white transperson. A white disabled transperson nonetheless, with a disability of which researchers describe as having no sense of humour. Come to autistic twitter, we are full of humour. Trust me. So before you try to use that as an argument, or the fact that I might be racist. I know you hate it when white people drag black friends into their argument to support their “non-racism” when they clearly are racist. This is how Dave Chapelle just used Daphne. As his transfriend to say that he is not transphobic. He throws the term transphobic around to dispel its meaning, and how it is used to describe him, but I have seen the show now.

I get the intention behind his show. He wants us all to stand behind eachother… Unite. If that was his real intention though, he would have used other language, and all I heard was using language of the community to make fun of the community he claims to not hate. I get his sarcasm, I have seen enough comedy to get sarcasm. This was not sarcasm. He clearly hates the transgender community, hates that he got a slap on the wrist and wants to play the victim by dragging his “friend” into this.

I support his message that we should all unite and create a safe enviroment for everybody, but not his way of doing it. In the way he did it, he is not an ally, which he wants so bad, but he just doesn’t get it. He sees transgenders as being performative. As wearing blackface, but with womens clothing. He just doesnt’ get it.

I am an atheist 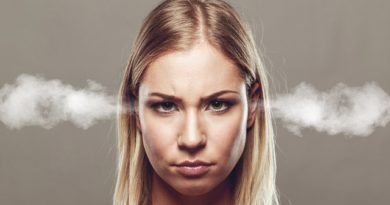