I have been following and commenting on This trainwreck for a few days now, and have finally got it together enough to write This blogpost.

I have all my thoughts in a row.

I saw the video with the puppet and thought that the autistic kid was the only puppet, which is strange and dehumanising.

Then i saw parts of the script, one detailing restraint during a meltdown and heavy medicating that meltdown, and the other was talking about their kid as a puppy, happy to shit everywhere.

80 years ago autism was diagnosed for the first time. 80 years ago. 80 years ago, a play like This written about us wouldn’t be frowned upon and even hailed as inclusive and progressive. Lovaas would’ve loved it and would even endorse it.

This play is written by someone who cared for autistics for over decade. 10 years. Without vacation, This would mean 3650 days. That is a lot of time for abuse. It shows how he thinks about autistics in the few pages why got to glean from the trailer. From the poster, showing 4-5 chocolates in a row, with a blue one being on it’s side. They could’ve used a puzzle piece and receive the exact same effect, but they didn’t. It would’ve completed my ableist bingo a lot faster, but it got completed anyway.

Instead of backing away and stopping production and apologising, they keep standing behind their Titanic of a play, that is about to sink.

The writer of the play, Alex Oates, keeps doubling down on his ableism. His last exploit was, using a newspaper article about wrongful use of restraint, which caused the death of Max Benson, as an opportunity to market his play.

We are sick of This. Every year allistics seem to hold a contest to see who can bring out the most disabling thing This year. Well, all in a row won. Hands down. No more contest in 2019.

I believe in curing autism by Adam Michael 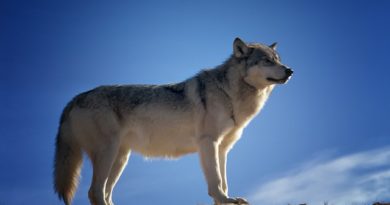